The Pluriverse of Lucien Goethals

Ten years after the death of Lucien Goethals (1931-2006), we wanted to renew the attention for this remarkable Flemish composer with an Argentinian soul. We gave poet and musicologist Jelle Dierickx carte blanche to put together a publication on Goethals' multifacetted musical personality and his life-long love for (Spanish) poetry and literature. Mies Van Roy took care of the unique design of the book. We hope it may be a (re)discovery of the many worlds of this outstanding musician.

The book is written in Dutch and English. 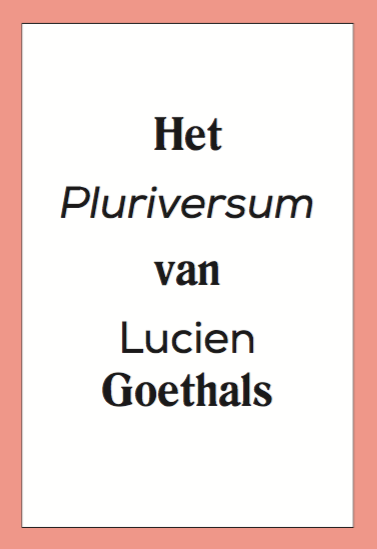 Lucien Goethals (1931-2006) was born in Ghent, but was raised in Argentina. The Spanish language and Argentinian culture would always remain essential for him. In 1946, he returned to Ghent to study organ, music history and counterpoint at the conservatory. Guided by Norbert Rosseau and Louis De Meester, he was able to engage with the European musical avant-garde and pursued further studies with Gottfried-Michael Koenig. Since its inception in 1962, Goethals went on to work at IPEM, a research centre and electronic music studio hosted by Ghent University and the public radio. As a composer, Goethals was a child of his time, but he always remained melancholic and his music is decidedly modern and poetic. His love for literature and poetry pervades his entire output. 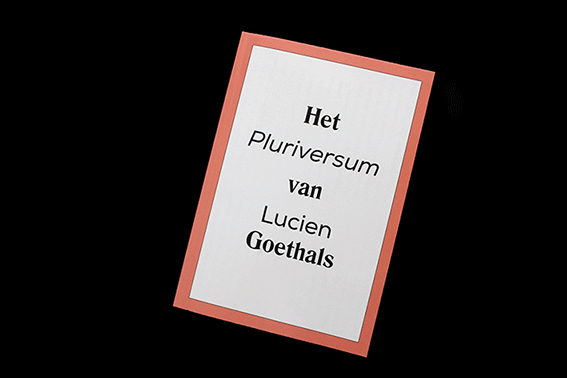 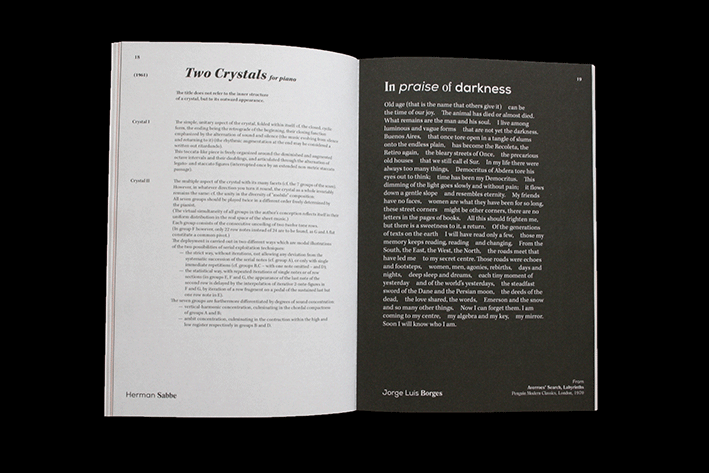 In collaboration with Conservatoriumbibliotheek Ghent en IPEM, MATRIX developed an online exhibition about Lucien Goethals and his work. 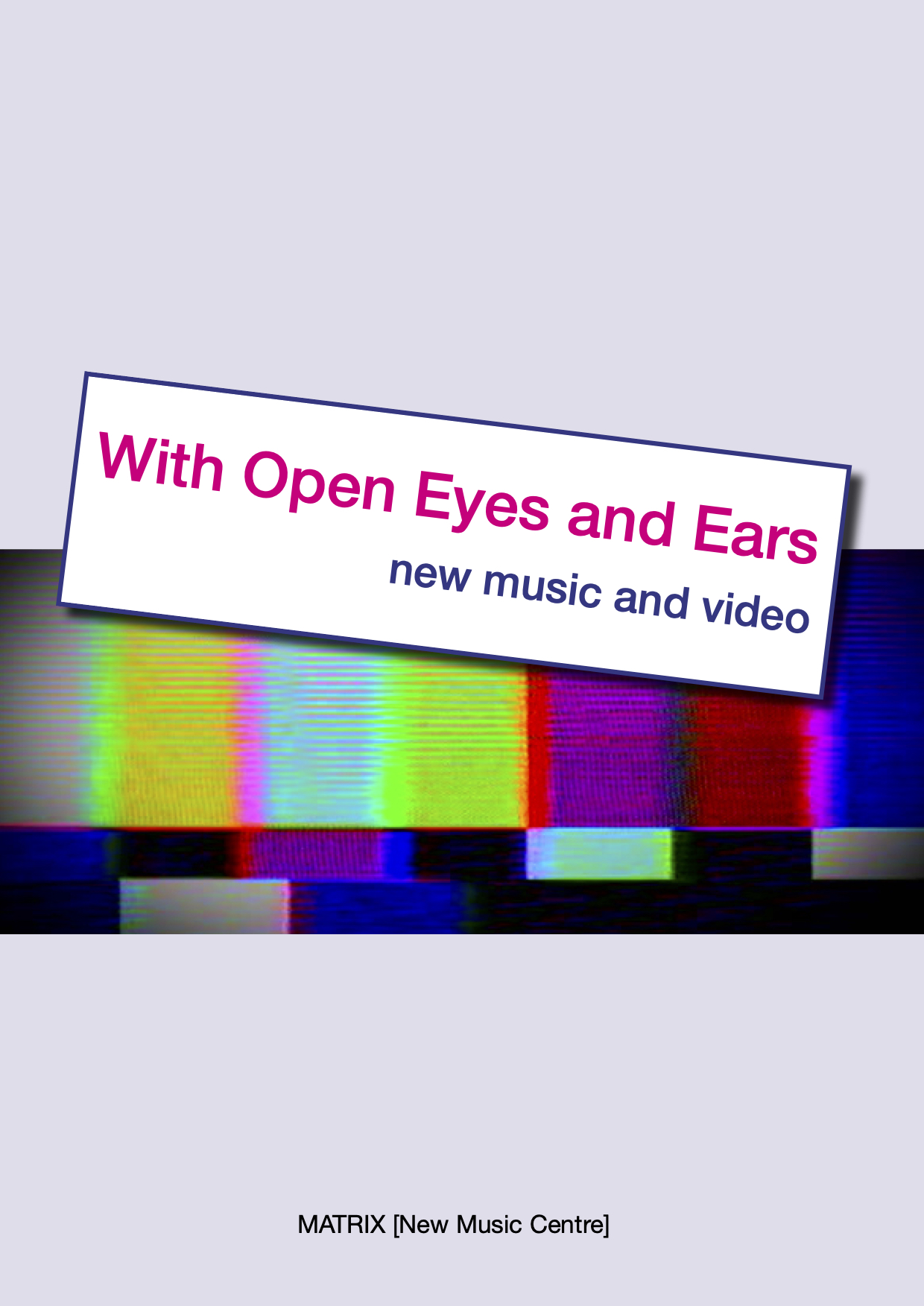 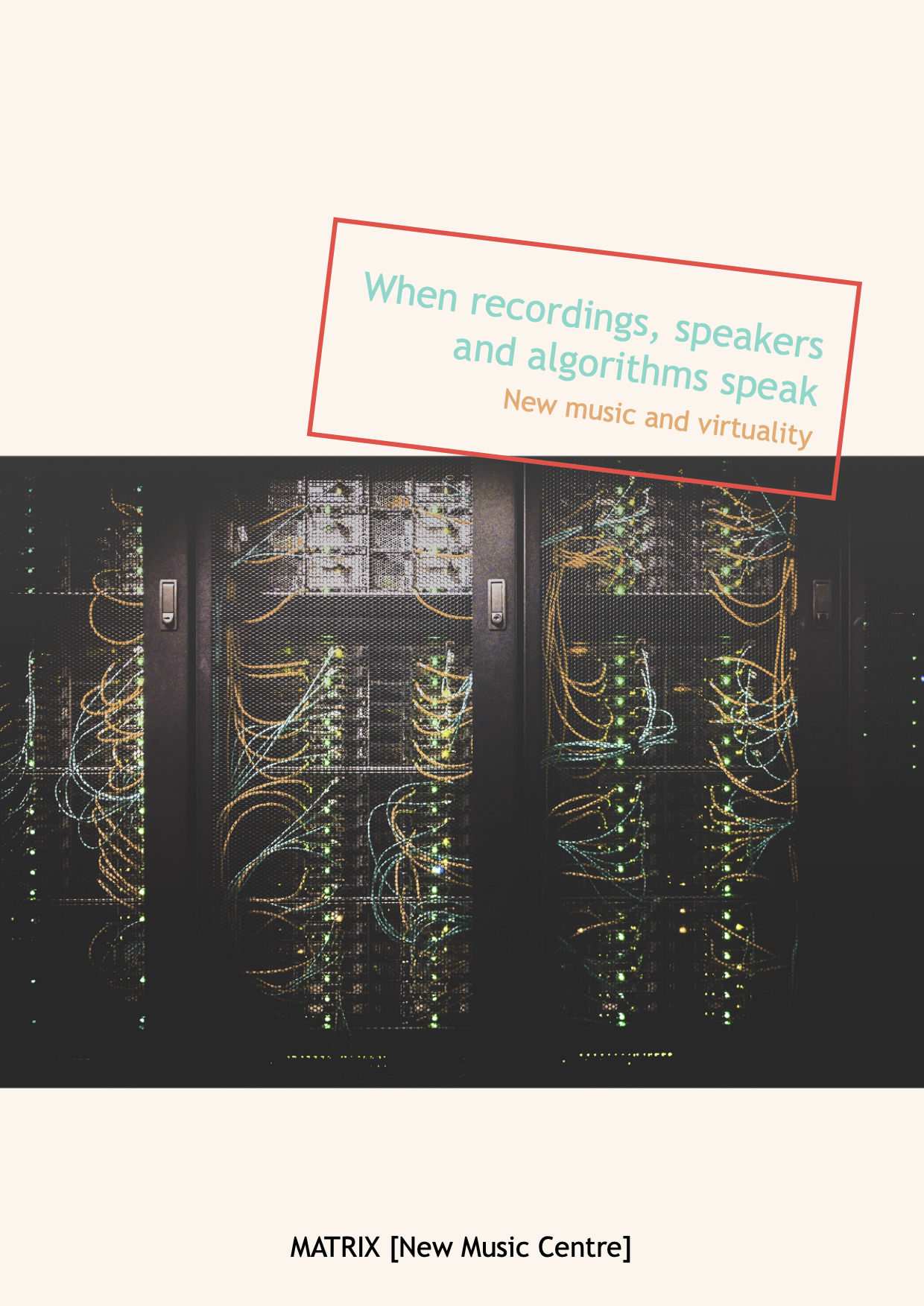 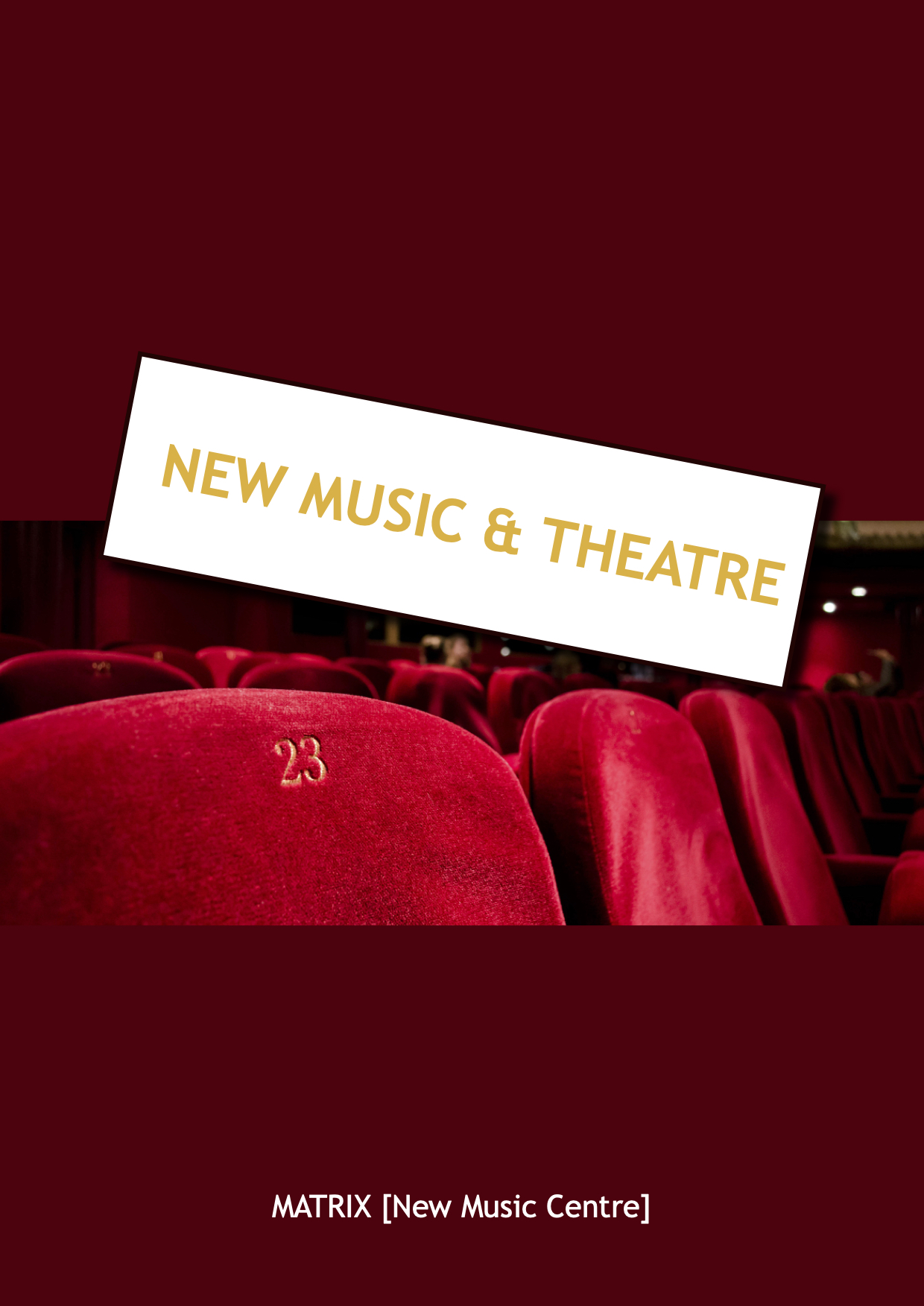 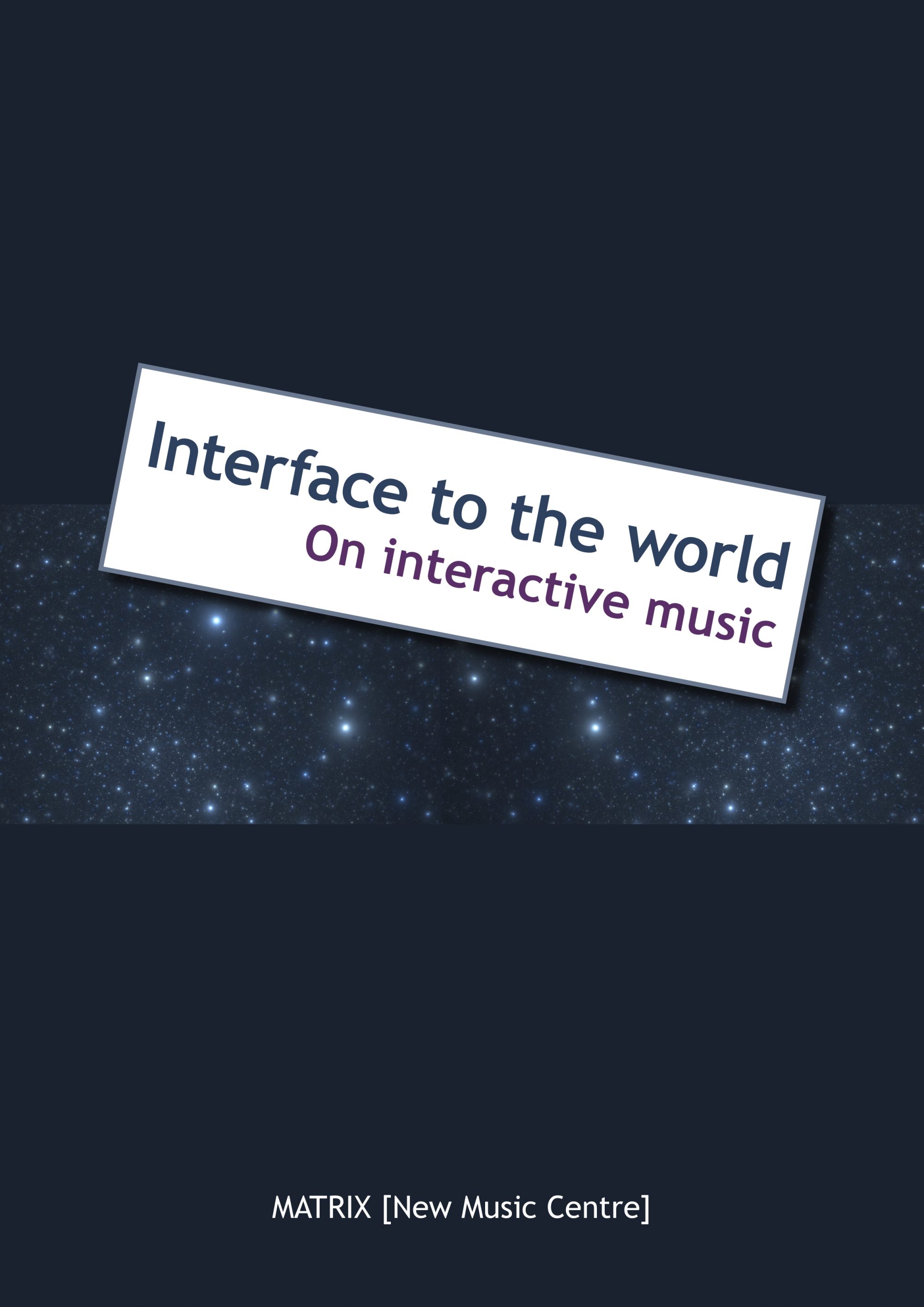 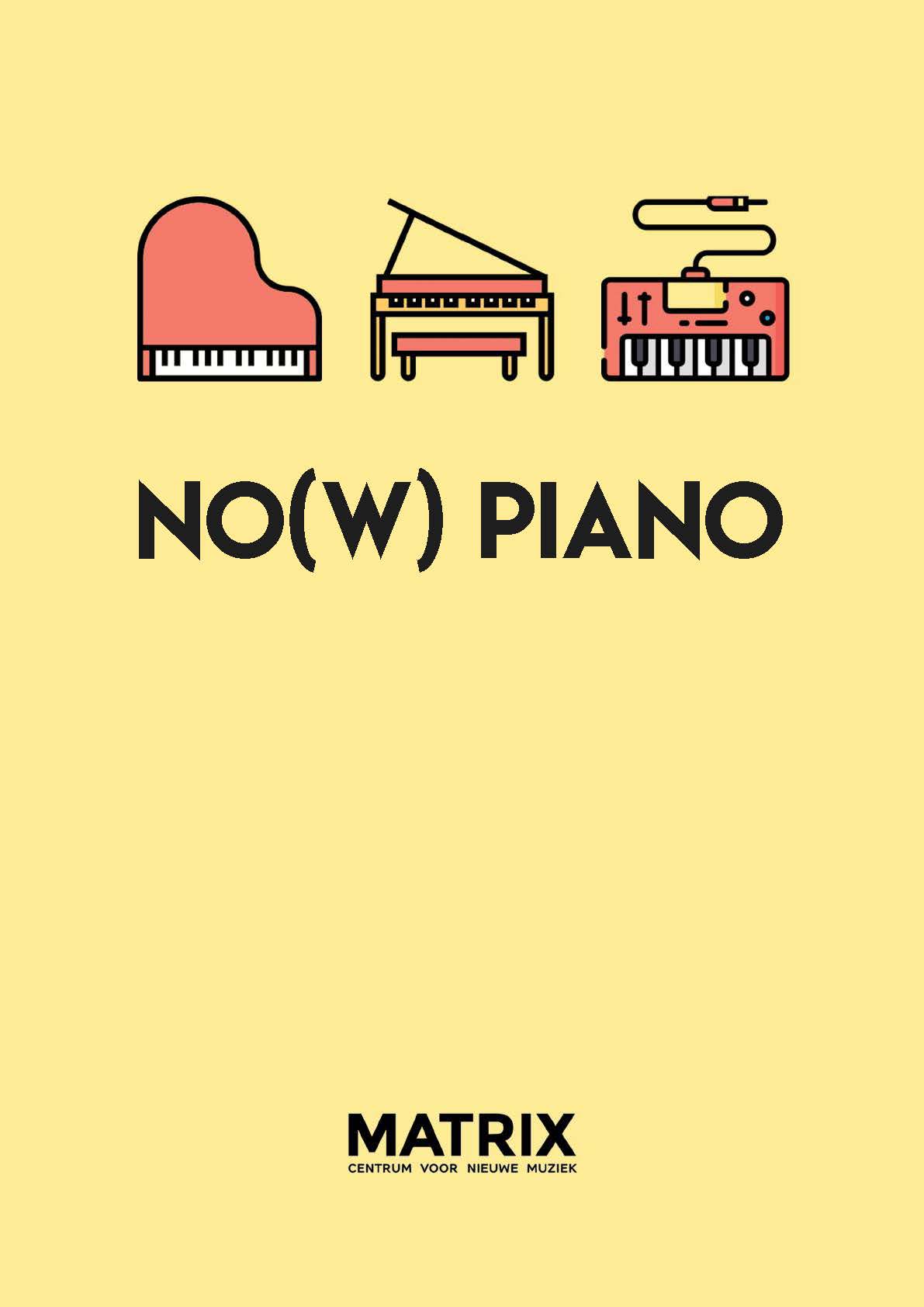 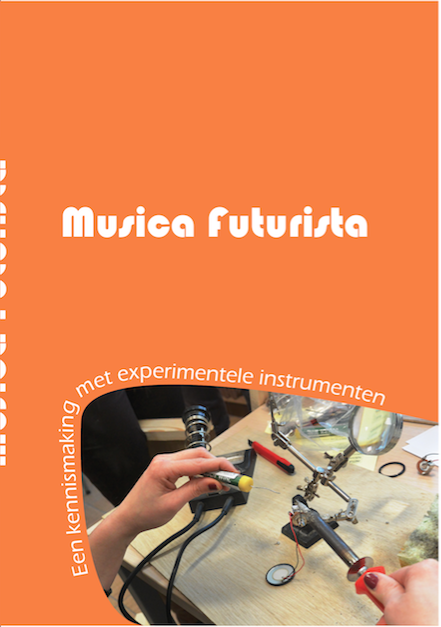 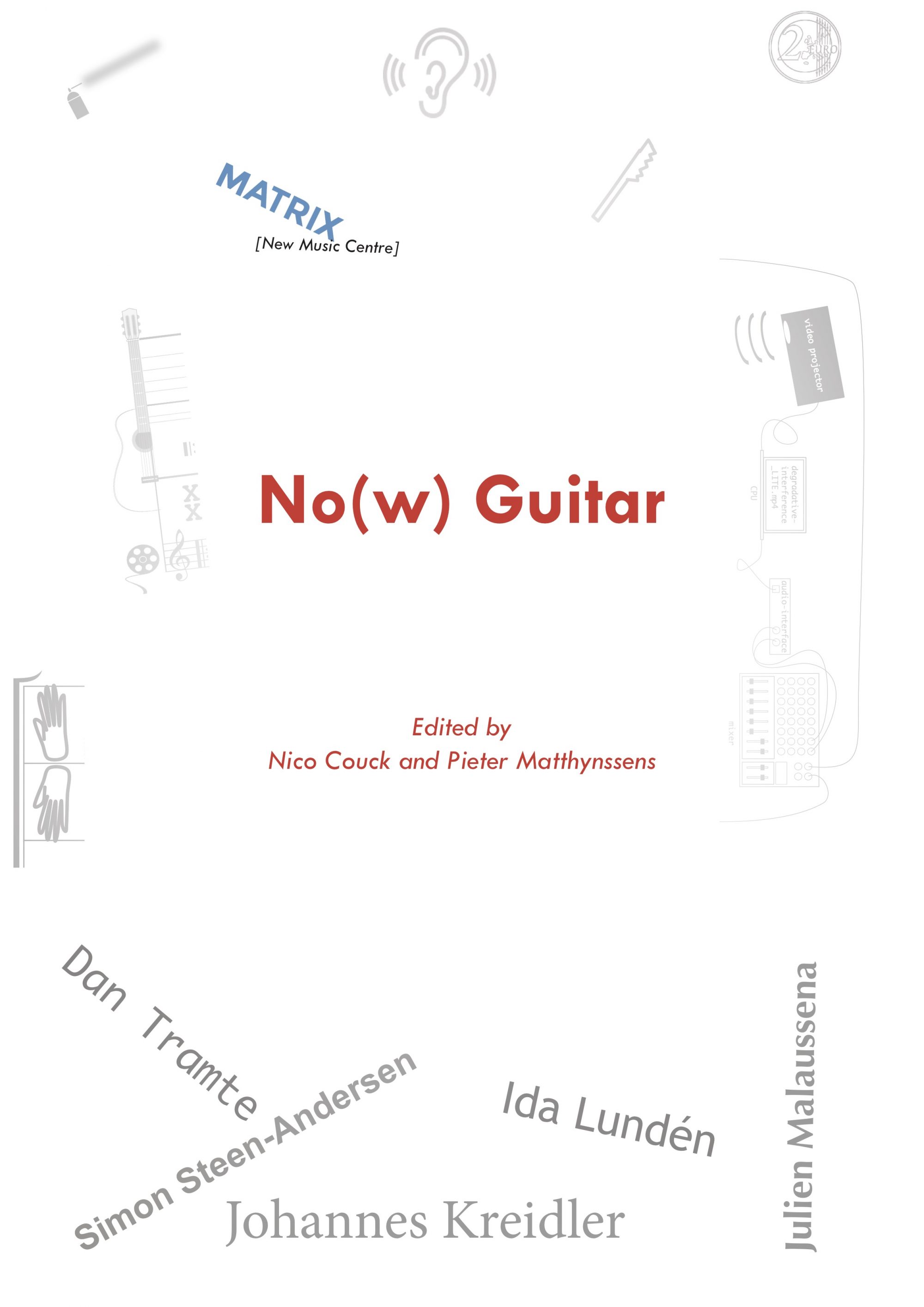 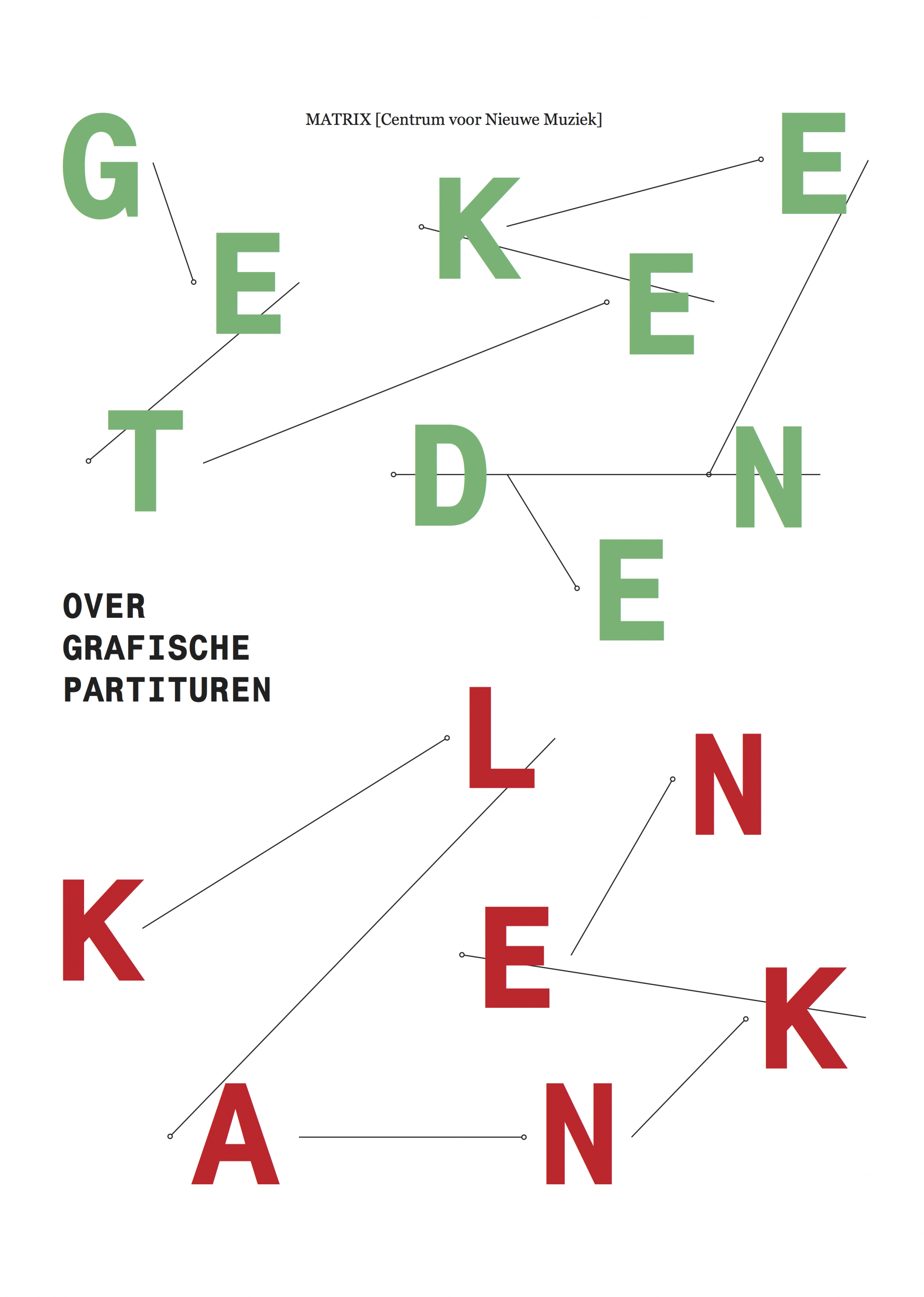 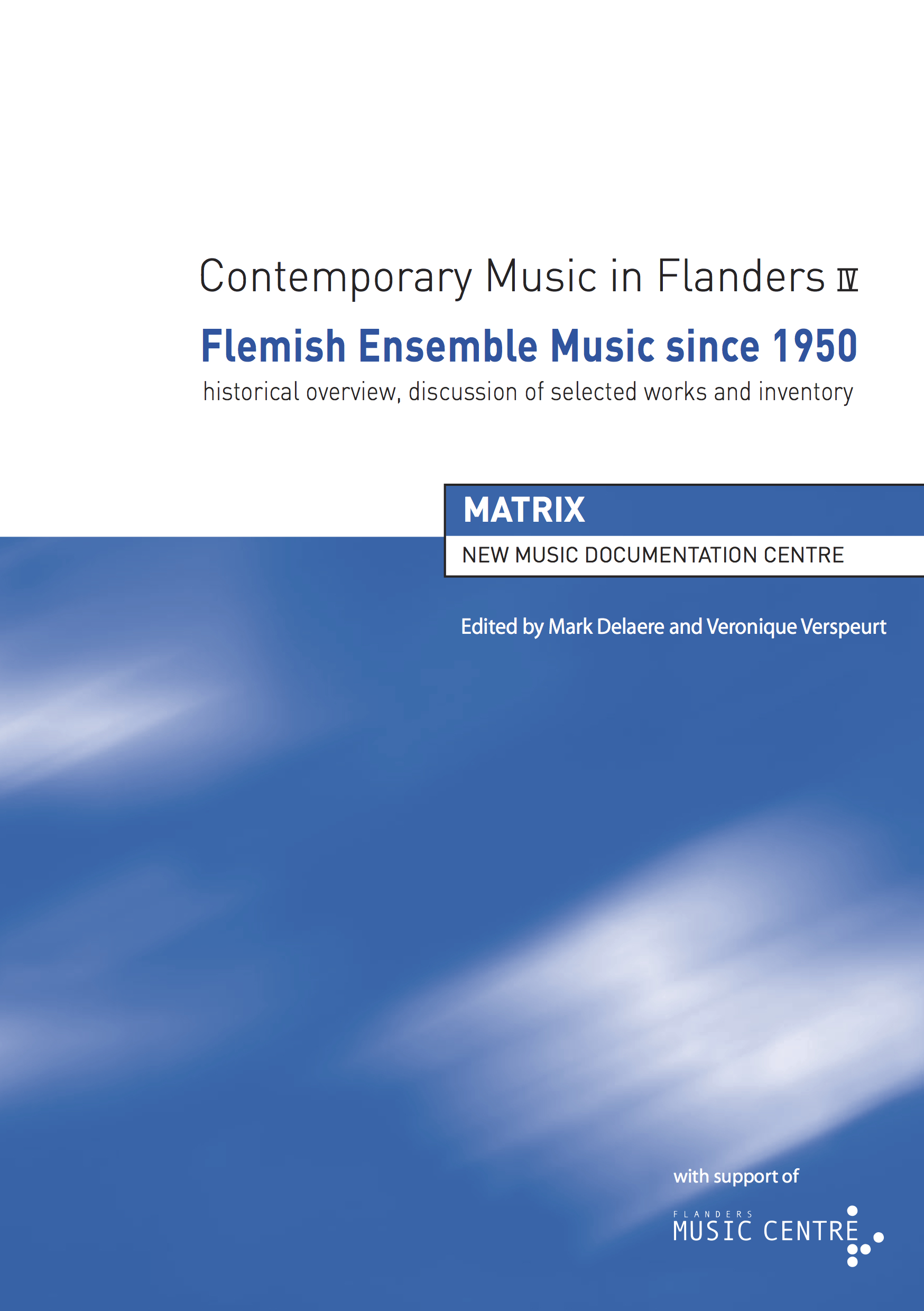