Nadar ensemble and MATRIX join forces for an exciting project: a summer school for young musicians from the age of 14 and older, entirely devoted to new music.

For five days, participants are submerged in a new musical universe. Through individual courses, sessions of ensemble playing and chamber music, they engage with the repertoire of the 20thcentury and more recent compositions, ranging from John Cage to Simon Steen-Andersen, Stefan Prins and Jessie Marino.

Ever since the first edition in 2011, each year has had its special features. The second edition was centred around Michael Maierhof’s fascination with balloons. Participants could also experiment at will with the software Pathsby Benjamin Thigpen. In 2013, Russian composer Vladimir Gorlinsky was invited to work with the participants on his new composition Gamebook, which was premiered later that year during the TRANSIT festival. The next year, we built our own crackle boxes: small and unpredictable electronic instruments, played using one’s fingers and hands. Supported by the Ernst von Siemens Musikstiftung, the British composer James Saunders composed a new work, tailor-made for participants of the eighth edition in 2018.

The Nadar Summer Academy traditionally concludes with a concert, which is often (partially) put on again on a professional stage.

Sounds like music to your ears?
Mark your agenda for the 26th to the 30th of August.
We will soon be providing more details on the exciting program of this year. 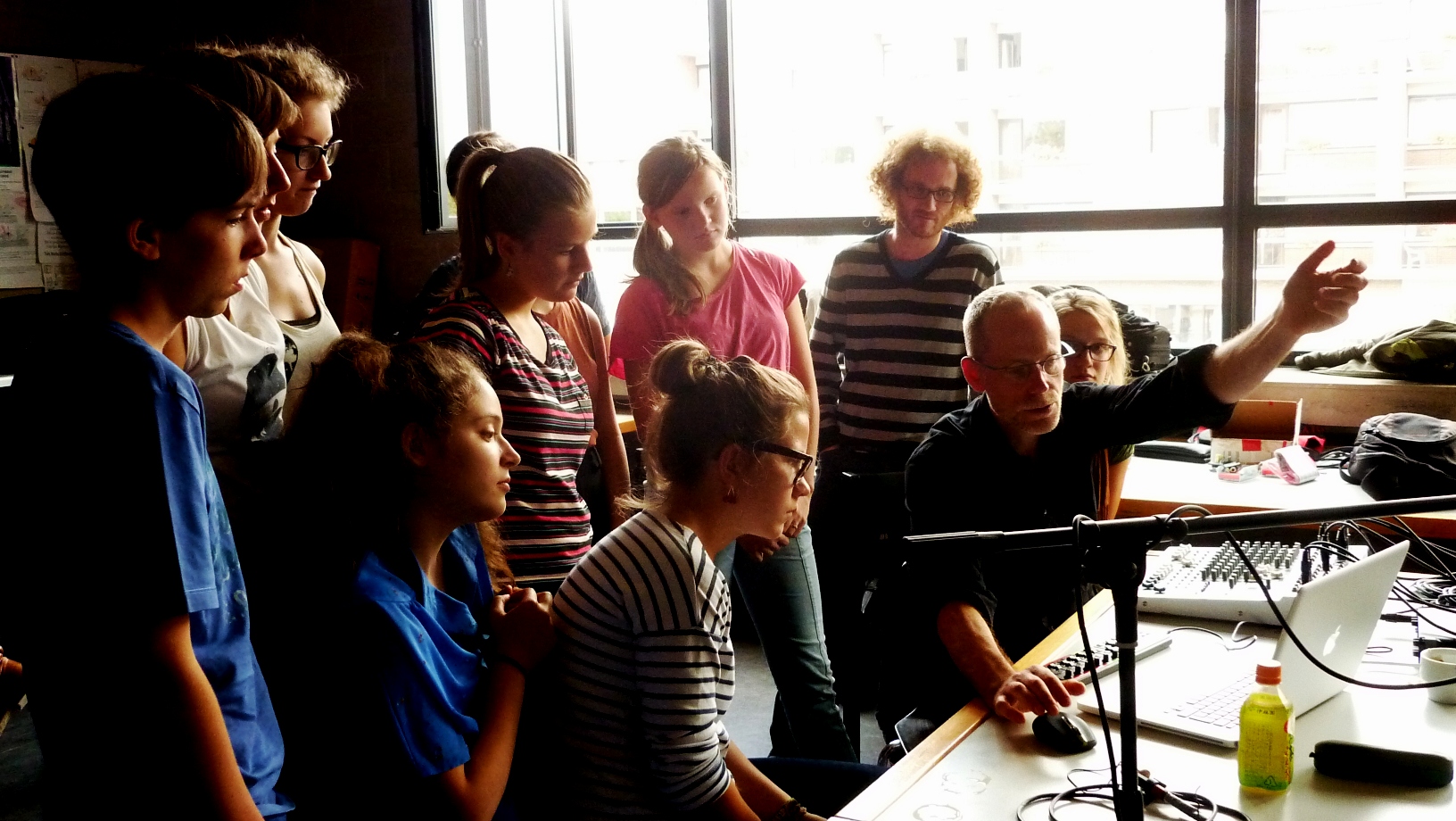