Stefaan Vanheertum was born on 23 October 1956 in Ghent. From a young age he sang in various choirs, including the Schola Cantorum in Ghent and Rundadinella (conducted by Florian Heyerick). At present he is connected to the choir Vivente Voce (conducted by Philippe Benoit). Vanheertum studied alto recorder, piano and alto saxophone, and took lessons in harmony, music theory and music history at the music academy in Gentbrugge. After secondary school he studied chemistry at the Rijksuniversiteit Gent, graduating with a doctorate in sciences from that university in December 1982. In 1983 he began his studies in music theory and harmony at the conservatory in Ghent (with Norbert Goddaer), but was obliged to stop these studies prematurely because of his work situation At present he is the European area sales manager for a leading petrochemical company. Vanheertum is self taught in composition and instrumentation. Composing is not his profession, but it does occupy most of his free time. The composer considers this to be an advantage, allowing him to be independent and guaranteeing his freedom. In February of 1995 and January of 1998 Vanheertum organised two concerts of world premieres of his music. The composer is good friends with a number of professional musicians, to whom he often dedicates his compositions. These were also the musicians that premiered his compositions in 1995 and 1998. Vanheertum is a member of the composers’ organisations Sabam, UBC and ComAV.

Vanheertum has composed on a regular basis since 1986. Before this time he had also written Five studies for alto recorder (1978-79), as well as several early attempts at composition. He writes mainly songs and chamber music. His first songs (Orphélie (1986), Four songs for high voice and piano (1986-88) and Three a capella choral songs (1988)), the piano sonata Le p’tit cheval de Neptune (1990), as well as his Five studies for alto recorder are written in a Romantic idiom, based on tonal harmony. Partly under the influence of his contacts with Raoul De Smet, he moved beyond this style starting in 1990, at which time he also stopped writing at the piano. He sought a system that he could use as a point of departure, and thus began to experiment with dodecaphonic compositional techniques. This resulted in a series of four sonatas that were written between 1991 and 1994. In the process he mastered his newly-learned techniques. In 1995, Vanheertum used his new style to help arrive at a musical arc of tension throughout his longer compositions, which led to the composition of his first string quartet. Two more string quartets followed in 2000 and 2002. In 1999, on a commission by the Orpheus Competition, he wrote the Millennium Sonata for two pianos. Vanheertum continued to write songs after 1990, including Le Canari et la Cerise (2000), based on the poetry collection of the same name by Paul Neuyhuys, and Tien Engelstalige liefdesliederen (Ten love songs in English) for tenor or soprano and piano (1995). Besides works for reduced forces, Vanheertum has written 3 works for orchestra: Concerto for piano and orchestra (1998); De Nebling Suite for oboe and string orchestra (1998) and 9h02min07sec for string quartet and string orchestra (2002).

All his works from after 1990 are based on what Vanheertum terms a “mild serialism”. He uses tone rows, always basing his compositions on various transpositions of the row itself and of its retrograde, as well as the inversion and the retrograde inversion of the row in question. With varying degrees of strictness he distils themes and motifs from this material. The other parameters are handled traditionally, rather than according to serialist rules. The rhythm, the articulation and the dynamics are thus freely chosen by the composer, who attaches great importance to the accessibility of his music, both for the listener and the performer. Vanheertum thus aims to distance himself from the over-complication and extravagance of today’s musical culture. Although in the past he gave performers great latitude in determining dynamics and articulation, several times writing in free rhythm, he has now given up these practices. Vanheertum allows the nature of his tone rows to be determined by the composition. For instance, he only uses strict twelve-tone rows for his purely instrumental works. For songs he usually uses shorter diatonic rows, which in the composer’s opinion are easier to perform and more accessible.

This last quality betrays the influence of minimalism. This is also noticeable in the composer’s Millennium Sonata, in which he aims at a musical expression of the anxiety that has accompanied the arrival of the new millennium. Nonetheless, Vanheertum uses minimalism in a very personal way; that is, he uses the compositional system as a point of departure to which he adds his own variants. For instance, he does not apply repetition according to a strict formula, and he varies the musical material. In the Millennium Sonata, the result is a style that does not sound very minimalist. Minimalism is, as was the case with serialism, only present as a germ: it is used not as an objective but as a basis.

Vanheertum draws on a wide range of texts for his songs, from the classical poems of Rilke, Verlaine, Byron and Moore to the absurd dadaistic texts of Paul Neuhuys. In each of these he aims to recreate the mood of the text in his music. Other compositions are inspired by the news or daily life. This is evident in the Millennium Sonata, and the work 9h02min07sec is dedicated to the victims of the terrorist attacks in the United States on 11 September 2001. 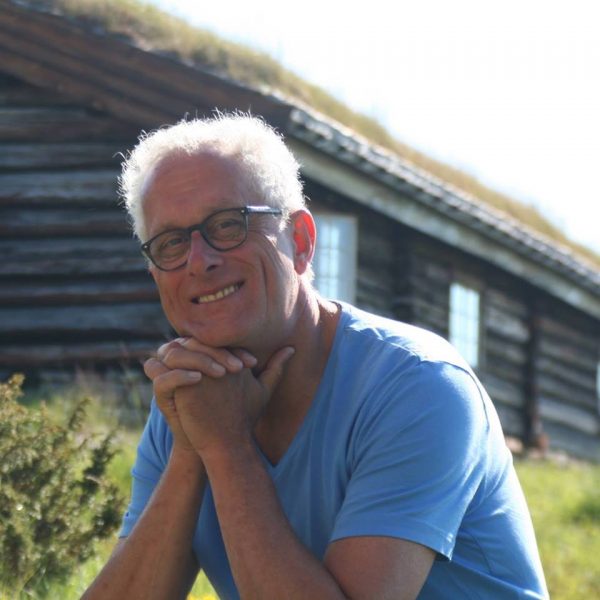