In 2020, Frederik Croene worked with young people for our annual participative project during the Transit festival. He draws our attention to this publication:

Enter the Wu-Tang (36 Chambers) is a hiphip record from 1993 which I discoverd only much later. Even after countless listening sessions, the record remained dark and fascinating to me. In the 36 essays that make up the book Chamber Music, Will Ashton circles around the album, creating a labyrinth of meanings and histories that is as complex, layered, and profoundly human as the mythical subject itself. His research is meticulous and can be considered an intellectual ‘tour de force”, but in the end the music turns out to be glorious. Very rarely do I read a book in which even the most extraordinary subjects (have a look at the analysis of the difference in breathing with rap musicians) can always be tracked down to that one pivotal question: What happens with me when I listen to that music. 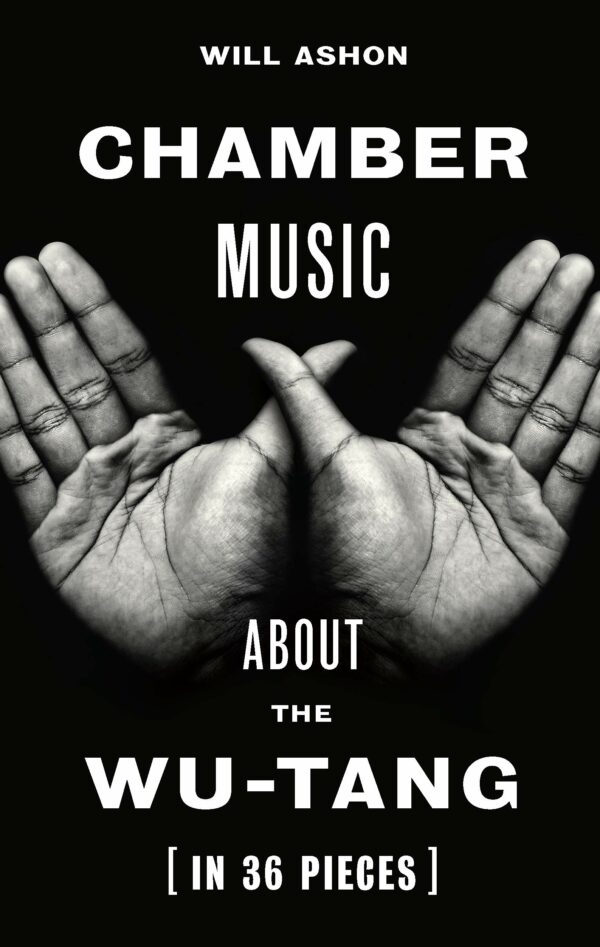